School Without Walls | African American Studies | What is Black Culture? from Applicist on Vimeo.

School Without Walls | African American Studies | Lift Every Voice and Sing! from Applicist on Vimeo. 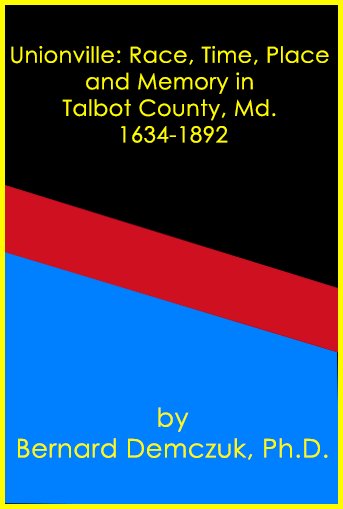 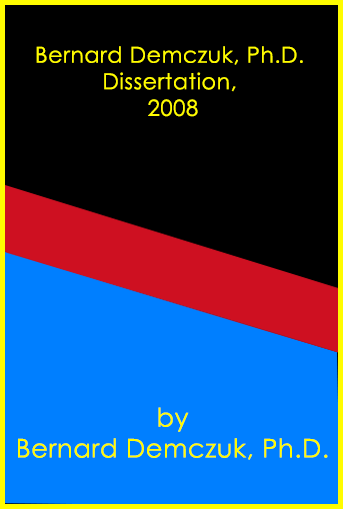 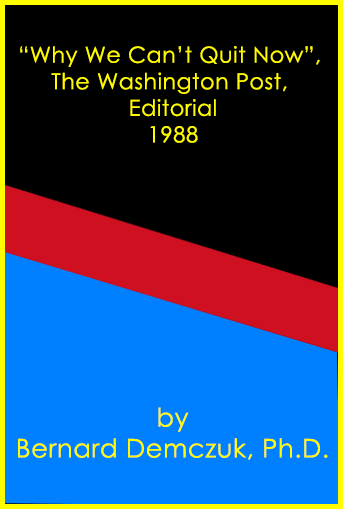 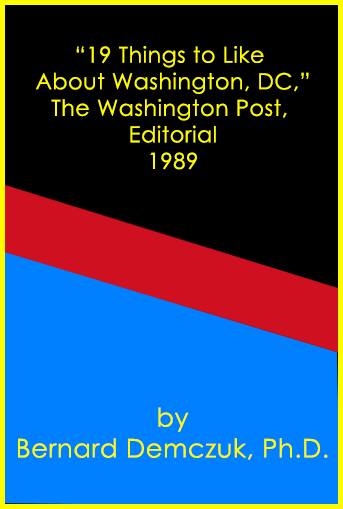 U Street: America’s Black Broadway – Not Forgotten, Not Denied, essay. 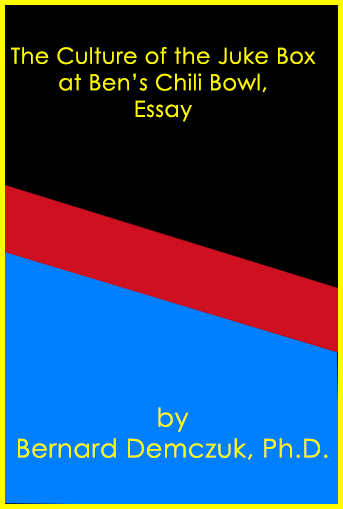 The Culture of the Juke Box at Ben’s Chili Bowl, essay. 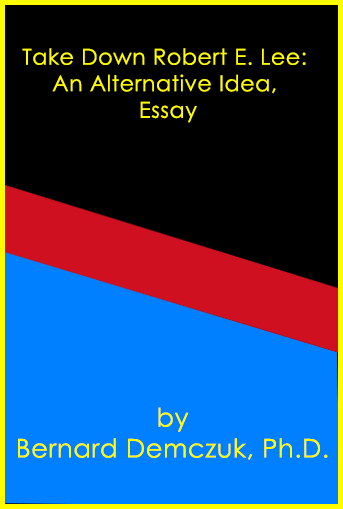 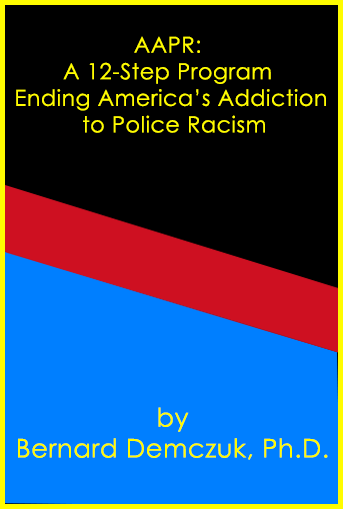 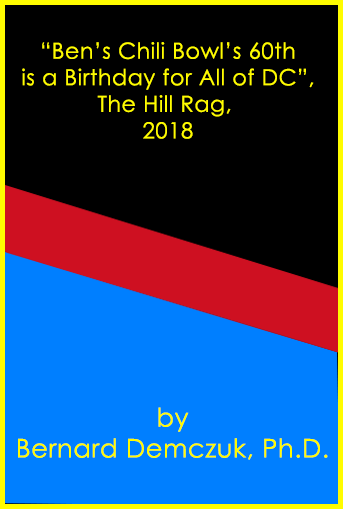 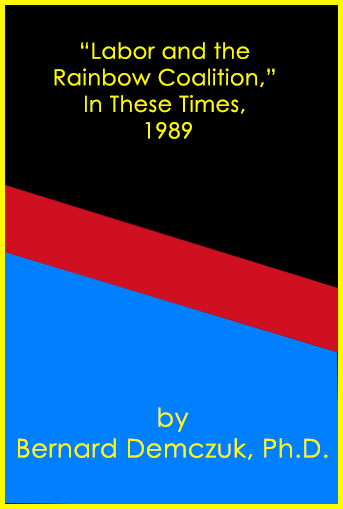 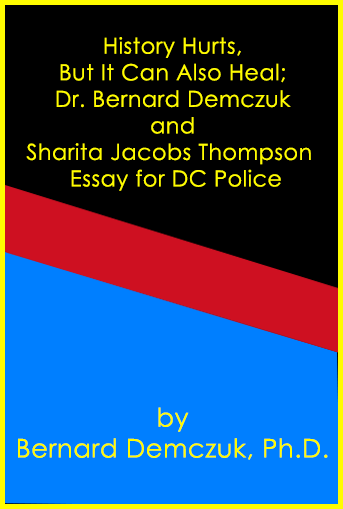 History Hurts, But It Can Also Heal 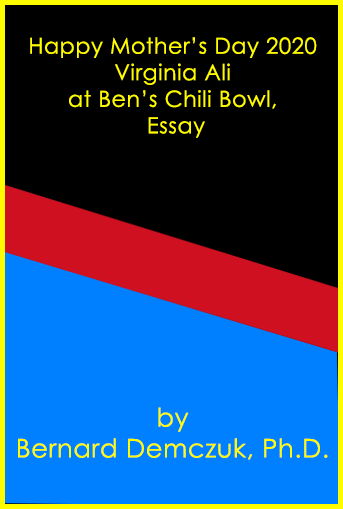 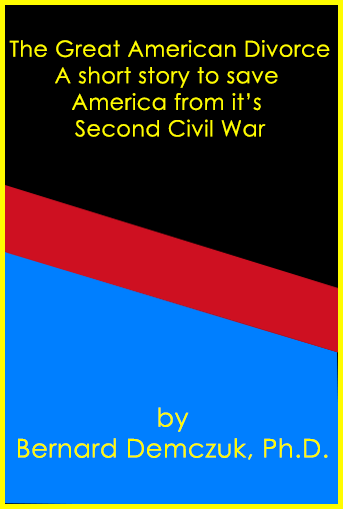 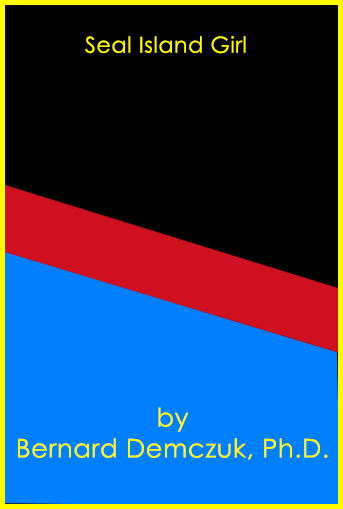 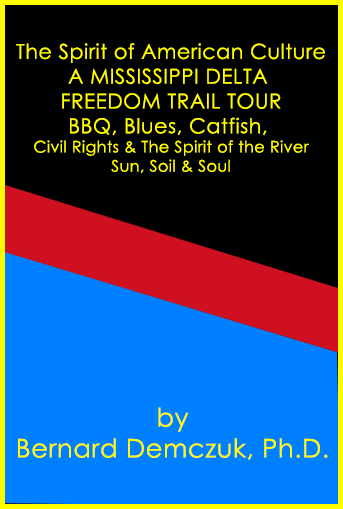 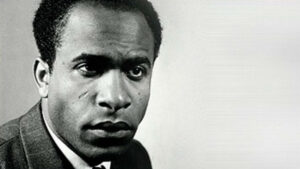 C.M.Z Blackwell, born in 1962, is a poet-farmer, writer, actor, and part-time history teacher. She/he calls her/himself an “Agro-ecologist.” Originally from New Orleans, C.M.Z. grew up in Tremé. After high school, she/he studied French for two years in the South of France in Marseilles, where she/he became steeped in the writings of Frantz Fanon. C.M.Z. says she/he is an Un/ne enfant d’histoire les annees soixante, a child of the history of the 1960s. In 1983-86, she/he then studied French and American literature and Africana studies at Tougaloo College in Jackson, Mississippi. In 1987-88, C.M.Z. volunteered for the Jesse Jackson for President campaign throughout the Deep South. After a year with the Jackson campaign and not attending college, C.M.Z. lost her/his scholarship and was forced to drop out of Tougaloo. Afterward, C.M.Z.. dropped into the Peace Corps, serving six years in French West Africa. C.M.Z. lived in the Congo for four years after the Peace Corps assisting farmers with advanced farming principles and teaching English to French-speaking youth. 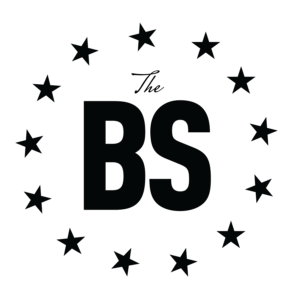 C.M.Z is in her/his mid-50s and always on the go.  She/he is world traveler bouncing around the Caribbean islands, jetting off to Africa, India and Europe whenever her/his finances allow.  Fluent in French, she/he cherishes Provence and Tuscany making her/his base of travel in Nice on La Cote d’Azur.  C.M.Z hosts elaborate dinners with friends of organic foods grown by her/himself that lead to long conversations on history, culture, art, cinema, sports, cuisine, architecture, and ecology.  Her/his wine cellar is stocked.  She/he has a large DVD cinema collection since she/he lives far from art house cinemas in the big cities.  She/he does not do social media.  An avid cook, wine taster, bibliophile, gardener, writer and convener of raconteurs, she/he seeks out justice wherever injustice lurks.  Her/his home in the Mississippi Delta invites students to learn that the soul of American culture began 150 years ago here extending down river to New Orleans.  She/He is an unabashed student of the Mississippi River and soil the river created.  She/he is an avid reader and advocate of The Bitter Southerner – look it up. 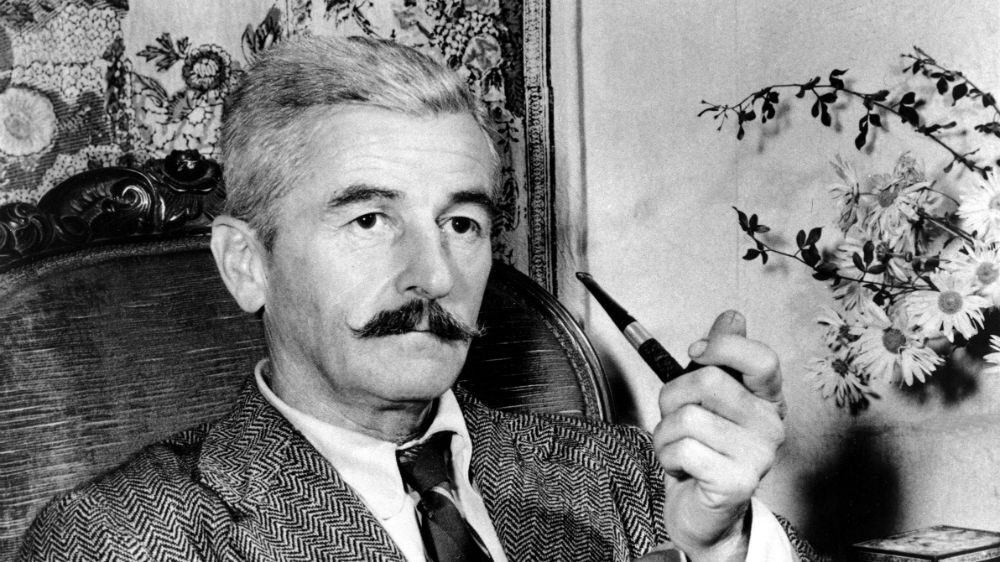 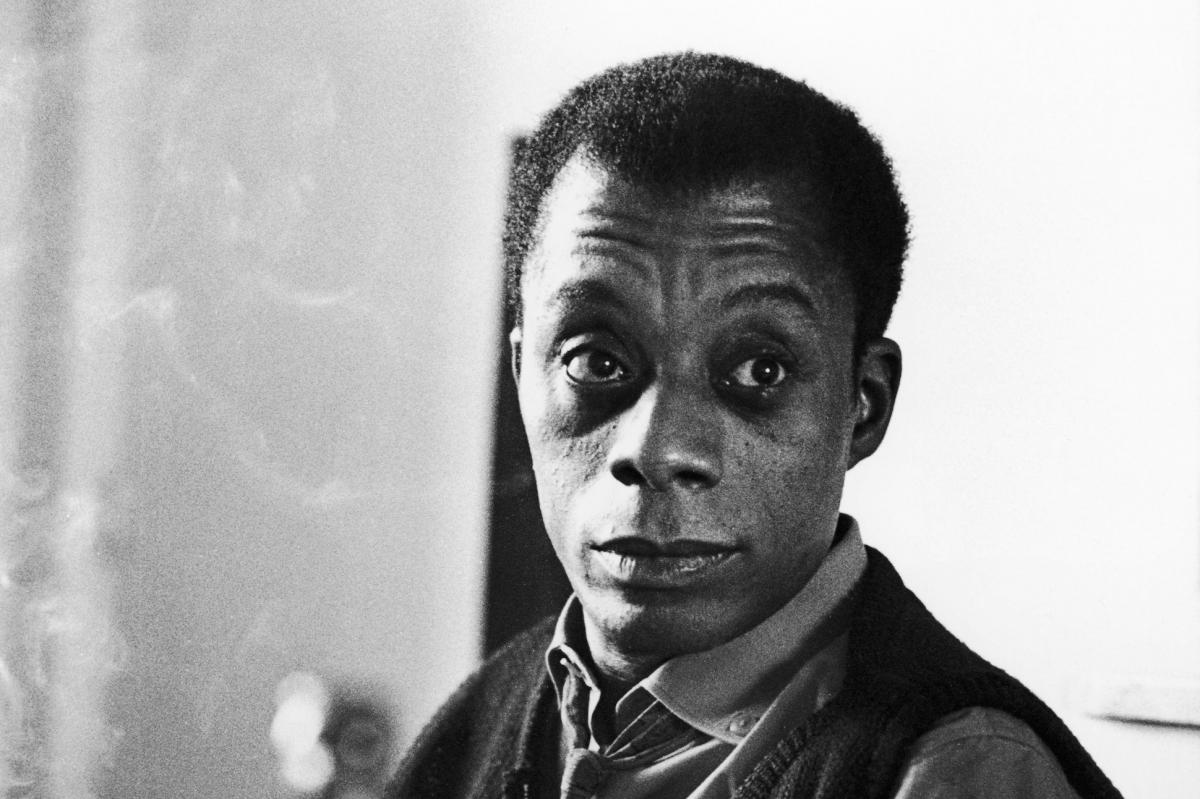 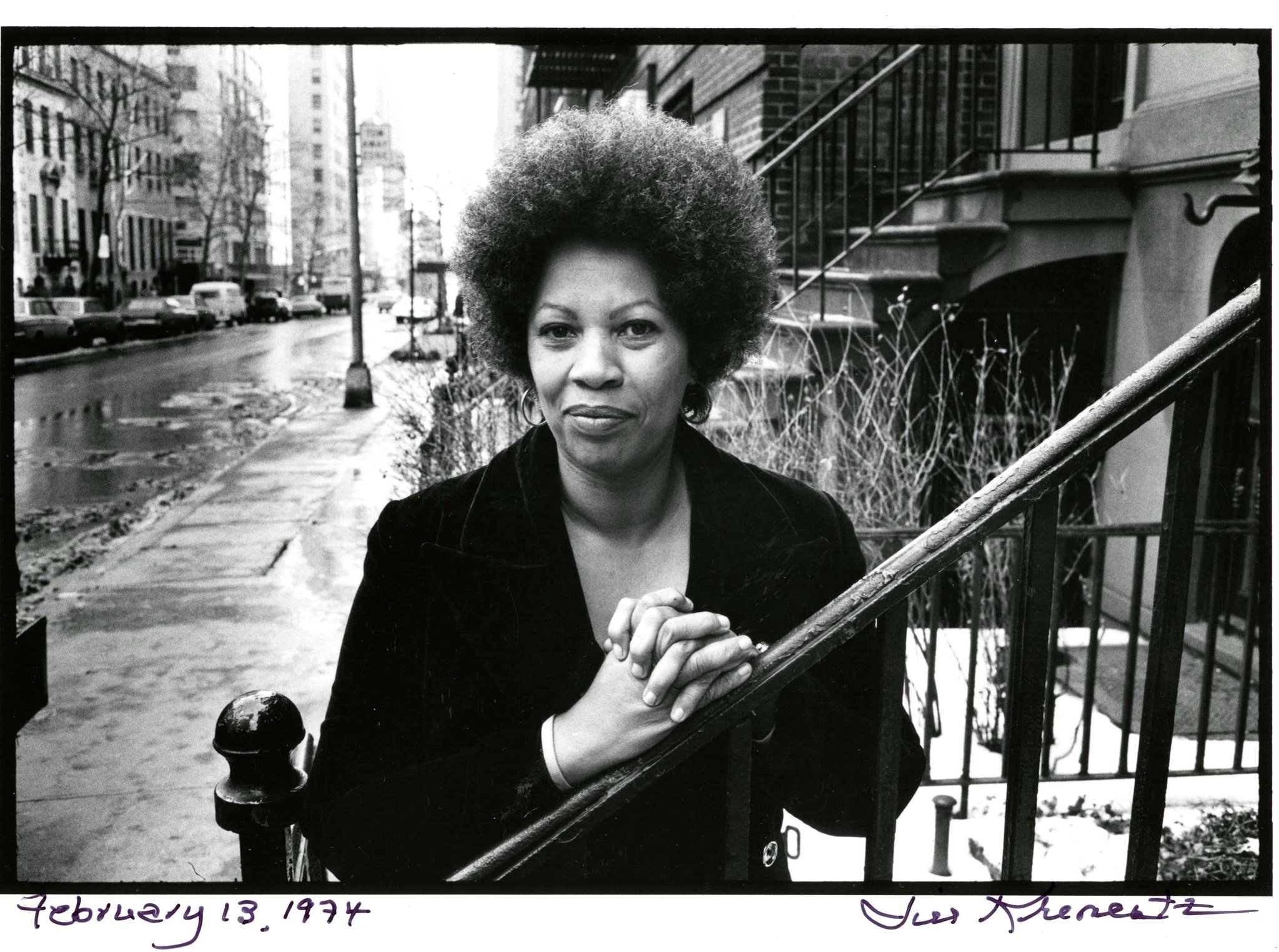 “All water has a perfect memory and is forever trying to get back to where it was.” 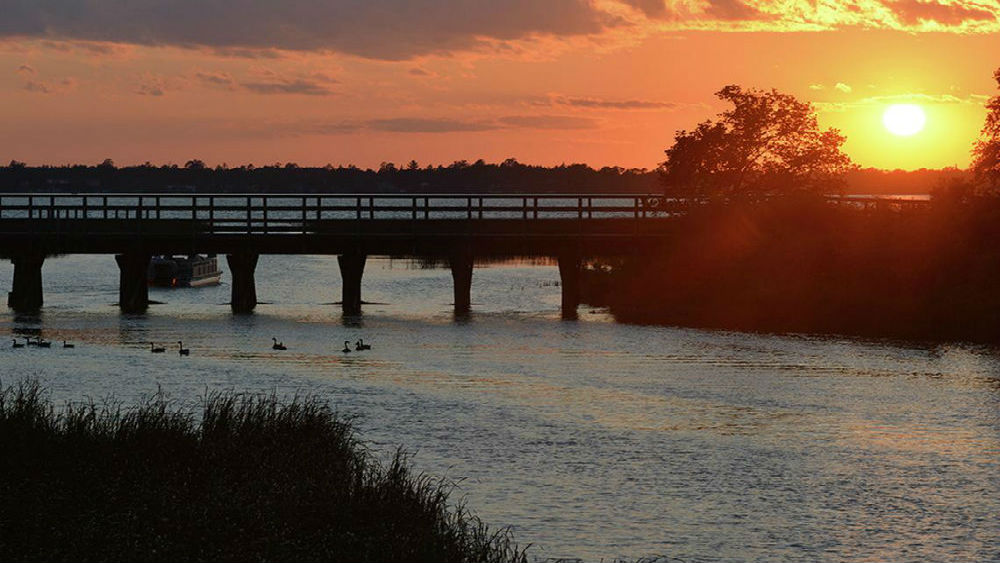 “One cannot see too many sunsets on the Mississippi River.” 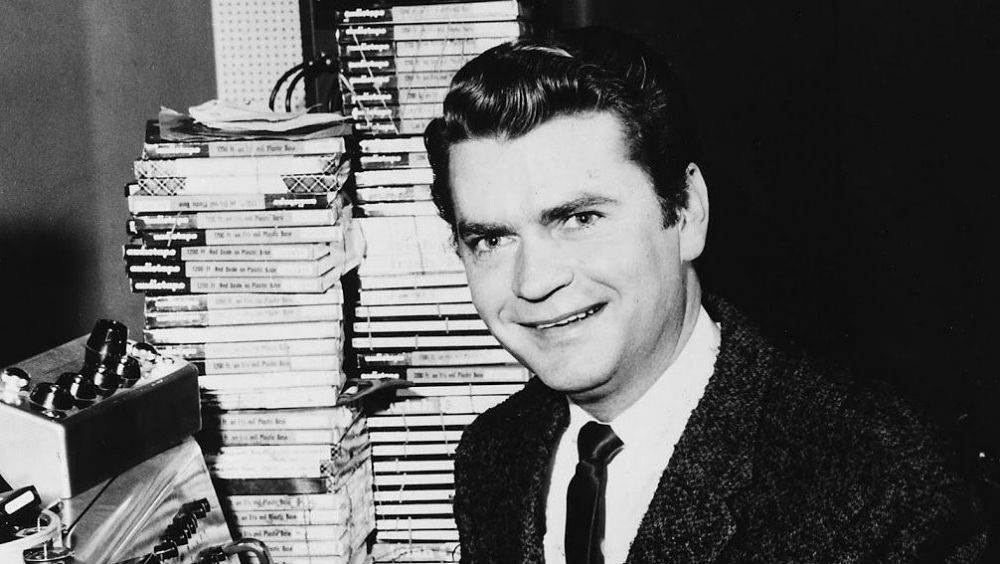 “The Blues is where the soul of man never dies.”

Today, C.M.Z. lives, writes, and farms in a farmers’ collective in the Mississippi Delta near Mayersville in Issaquena County. C.M.Z. can only be reached by snail mail. Write to C.M.Z., who likes to write handwritten letters, at the address below: 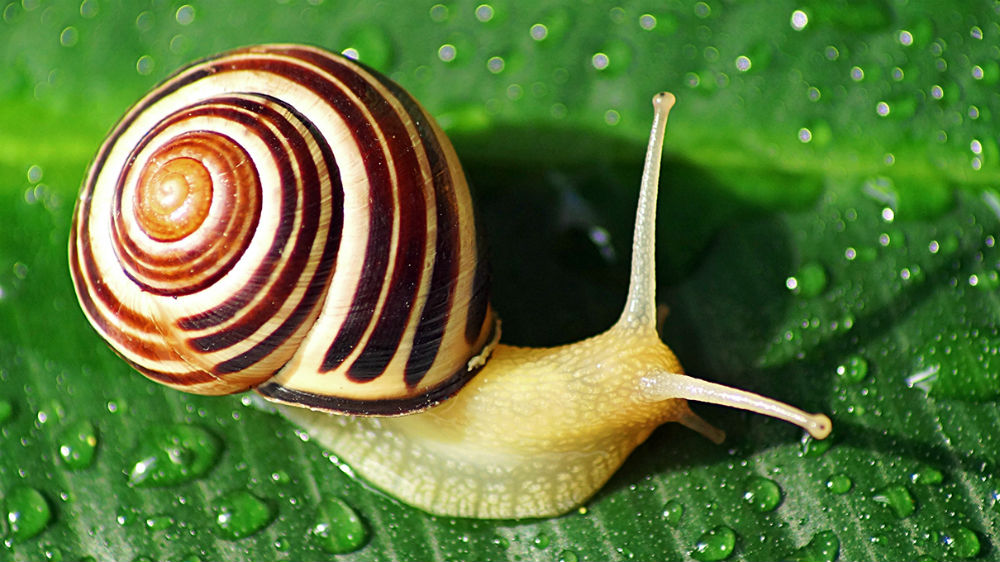